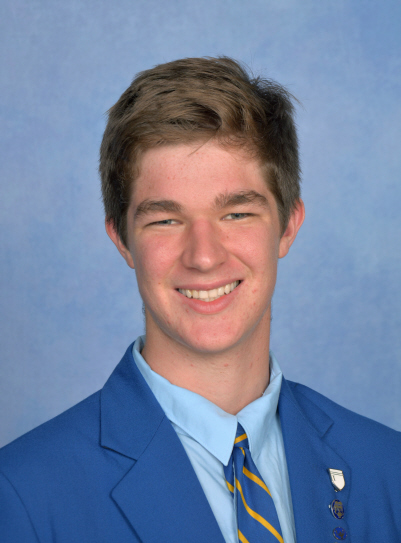 Old Boys, we all know it is the character of the young man who walks out the gate on that final day that sets Ashgrove apart. Simplicity. Modesty. Humility. The pursuit of excellence. The Marist Way.

Of the hundreds of pieces of silverware scattered around the College, only one, just one, gets to sit in the Headmaster’s new interview room in the Tower. The Character Cup. Proudly representing the very essence of Ashgrove. Awarded to the Ashgrovian of Ashgrovians.

In 1987, OB Michael Todd, was awarded that greatest of honours. Next Thursday, some 31 years later, Michael’s son, Thomas, will also be presented with the brilliant “Dr Alban J. Lynch Character Cup.” In front of Mum and Dad. The Old Boys send their congratulations to the Todd Family. Father and Son. On the one Cup. Sensational stuff. Viriliter Age !