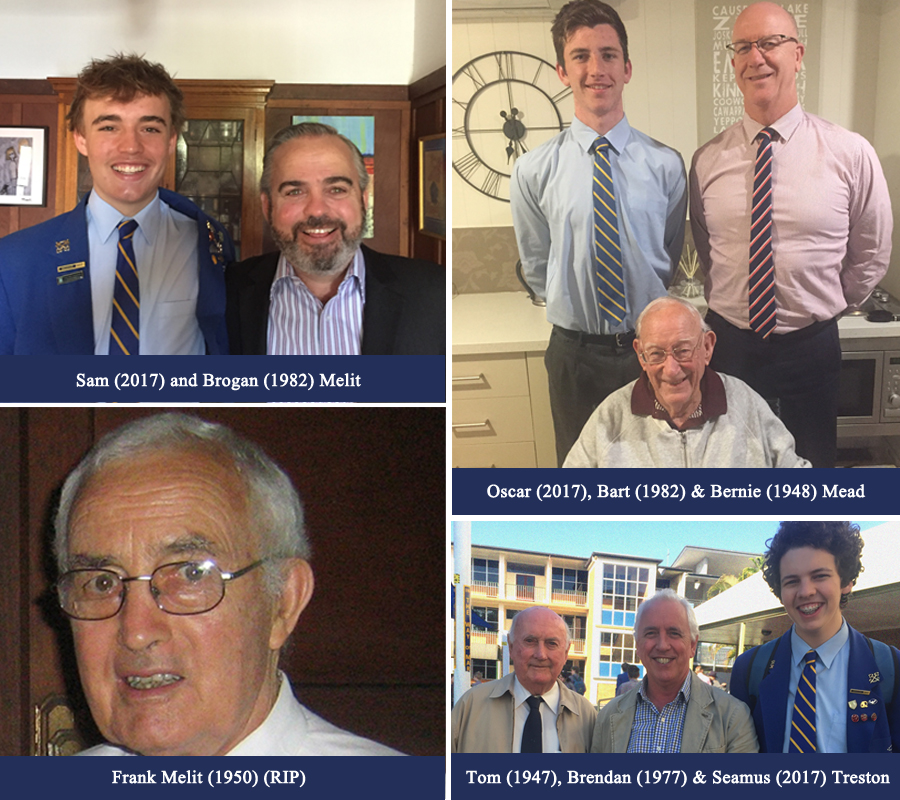 A special Old Boys welcome also goes to Sebas Dos Santos, a valued member of the Mead family and the Marist community. We have heard great things about you young man. The OBA also welcomes all of the 2017 graduating class as our newest members. Much more about them in their first Ashgrovian presented to them with their OBA ties by the President at graduation.