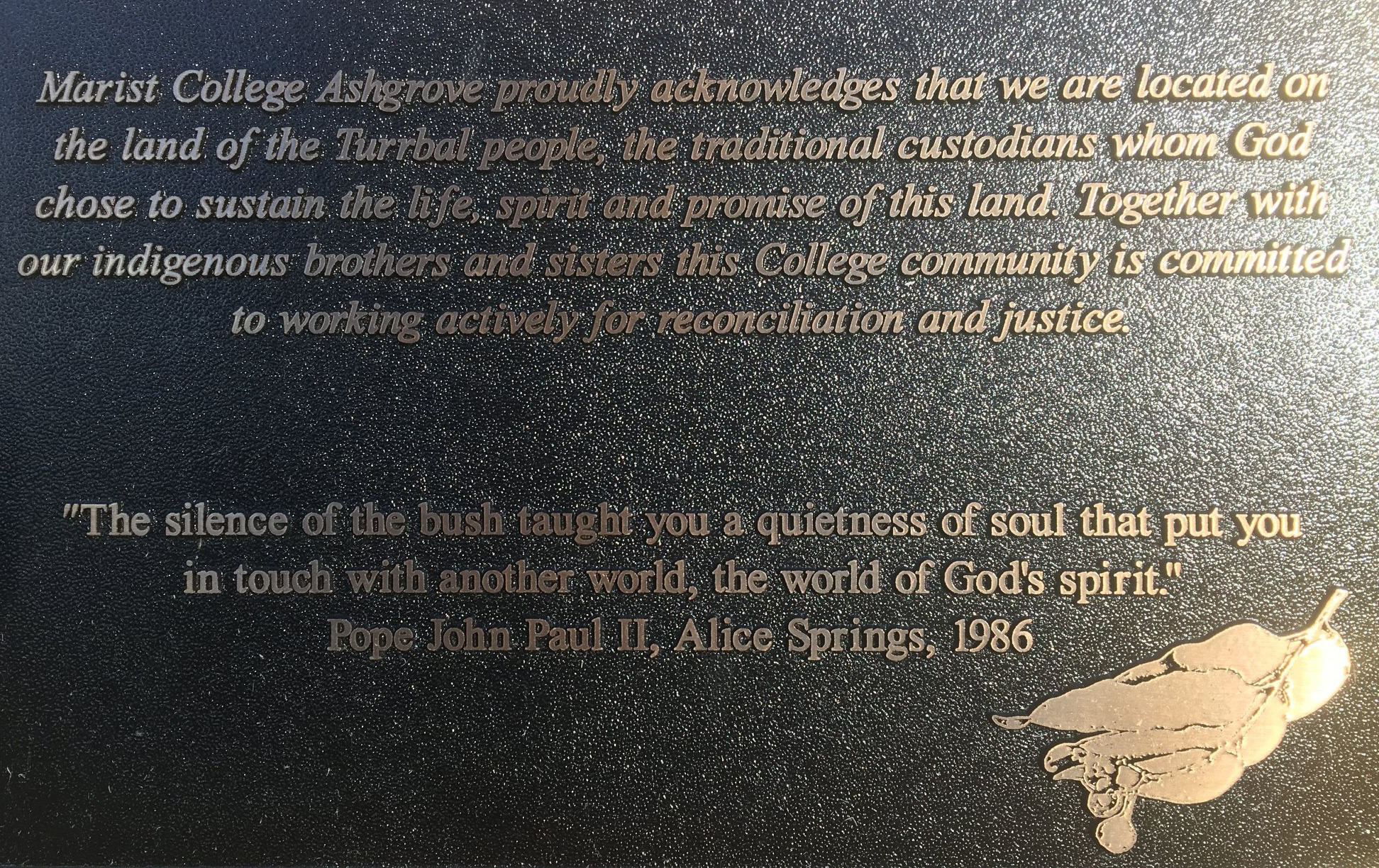 CHARLIE CAMERON (2011) REMINDS US WHY ASHGROVE IS SO SPECIAL

Old Boys will have read the recent stories about the Ashgrove students attending the AFL indigenous round at the Gabba. They went on to the hallowed turf at three quarter time and launched into a raucous cheer which was beamed on television around the nation. Many OB’s have enquired as to whether Ashgrove is now an AFL School. The answer is a resounding No. The ongoing traditional strength in rugby and football is simply being complemented by a couple of new codes being trialled out of season to give the boys a broader experience at school.

Charlie Cameron (2011) is a proud indigenous Old Boy. He is the only Old Boy ever to set foot on the MCG on AFL Grand Final Day (2017). Charlie loves Ashgrove and Ashgrove loves Charlie. He played in the rugby second XV. He has returned many times to visit the teachers and the boys. As a friendly chap with good manners, Charlie decided he would invite the entire College to the indigenous round. He then sung the Sub Tuum with the boys after match.

Old Boys going back 75 years talk of the love and respect for our brother cultures from PNG, the Pacific Islands and the many indigenous boys who have graced the College over the decades. Ashgrove was only ever a place of love and respect. Everyone was simply an Ashgrovian. Just as the Marist Brothers intended. That powerful Marist ethos is one of the many reasons why Ashgrove, on this Champagnat Day, remains the finest school in the country.

The boys would have shown up to watch Charlie play marbles if it meant they could cheer him on. After all, he was one of them.