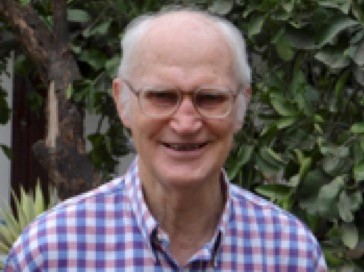 The entire Marist College Ashgrove Community has been saddened to learn of the passing in Pattna, India of our beloved Old Boy, Father Paul Jackson (1955).

Father Paul, a Jesuit priest, dedicated his life to the poor and was a renowned scholar in the Islamic faith. He used that knowledge and his deep faith to build bridges between Christians and Muslims. Described as ‘a peacemaker’, Father Paul had lived in India since 1961 pursuing a life of service to others. Father remained a loyal Ashgrovian and loved to hear of news from the College.

We gave thanks for the life of Father Paul. May perpetual light shine upon him.