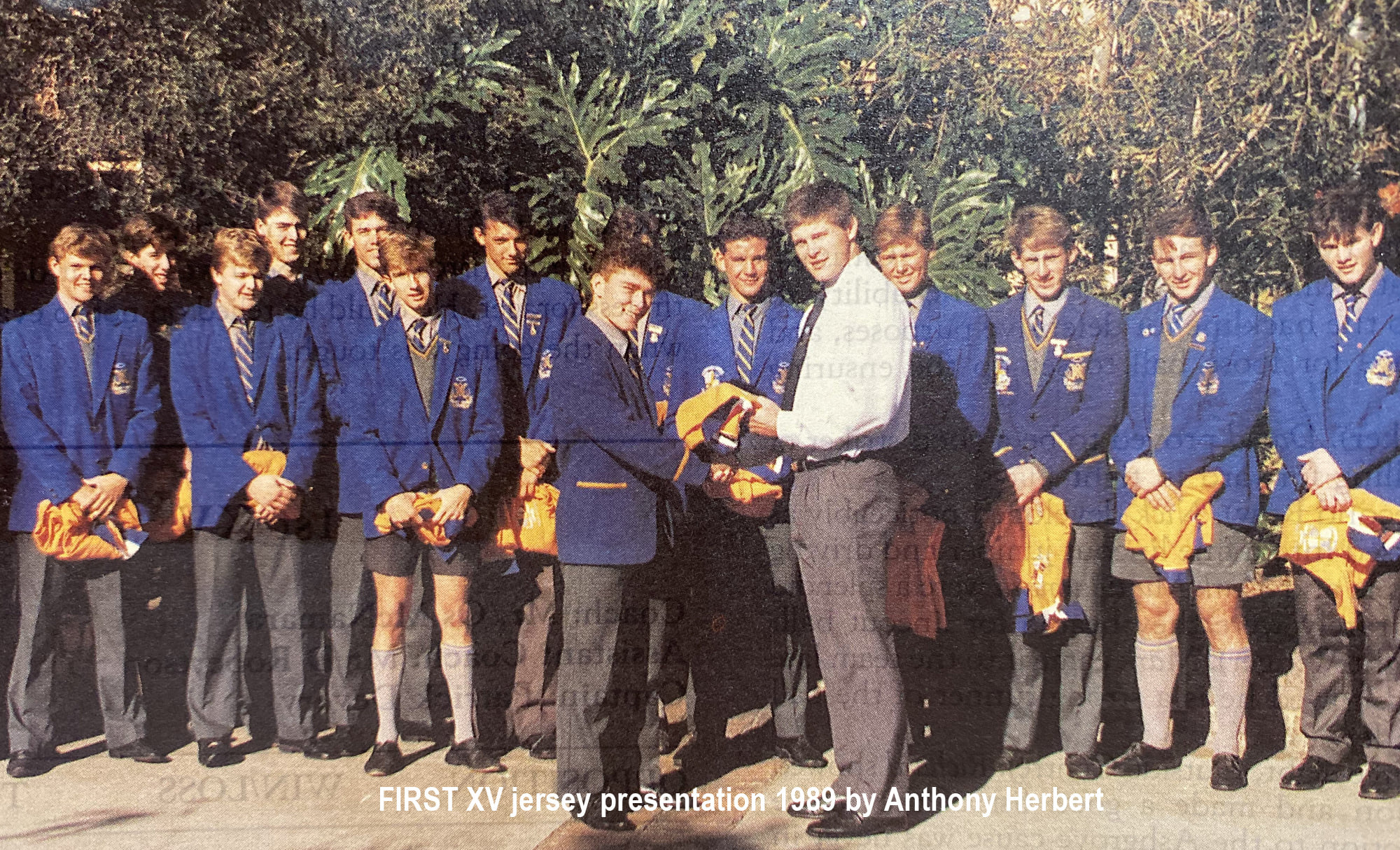 The words “Grand Final” in AIC/TAS rugby have not been heard since 1989 when the No 1 Oval witnessed that epic win by Ashgrove over Lauries. Ash had already lost twice that season to an unassailable Black and Gold machine. But on that special day, when it really, really mattered, the forwards turned on the power and the backs tackled like never before.

The stuff of legend.Surprisingly, the TAS then consigned the GF to the history books. Forever. Until now.Three decades on, Lauries are now given the opportunity to square the ledger. The undefeated winners of the two AIC pool groups, each carrying all that history, will clash in the Big Dance.

The thumping handed out by Ashgrove in the trial match a month ago counts for absolutely nothing. A fair dinkum GF Old Boys – Next Saturday September 12. Where ? – just like 31 years ago – on Queensland’s premier schoolboy oval in front of the John Eales grandstand.Covid bans means it can ONLY be live streamed – NO SPECTATORS – the link will be provided closer to game day.