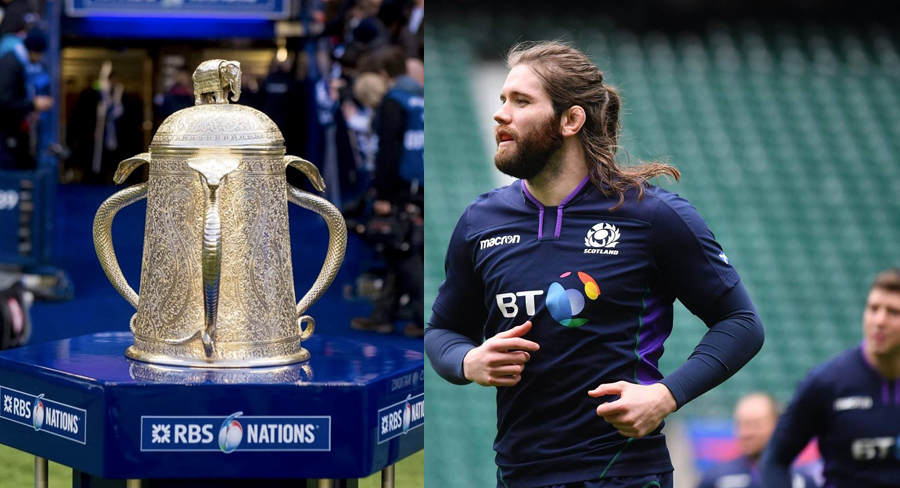 It’s a World Cup year Old Boys and we like to keep an eye on how our OB lads are going.

If there is one country that hates the English more than Australia – its the Scots. 126 times they have spilt blood for the famous Calcutta Cup (1879) – the oldest of all international rugby trophies. .

On Saturday, the Scots were down 31-0. At Twickenham. Away from home. Pommies madly screaming. For most, that is just game over. But was there an Ashgrove man in the house ? A Ben Toolis (2009) led recovery (playing the whole heroic 80 minutes) saw Scotland complete the miracle. A come back of epic proportions by Scotland to lead 38-31 with 4 minutes to go. Remarkable. In a final twist, England scored in the last minute to tie it up at 38-38. But as the existing holders, Scotland retained the Calcutta Cup – thanks to that ‘never say die’ Ashgrove magic. All learnt a decade ago from D. Meehan and T. Byrne up there on no 1 Oval.

Roll on Japan. We look forward to watching Ben in action.v