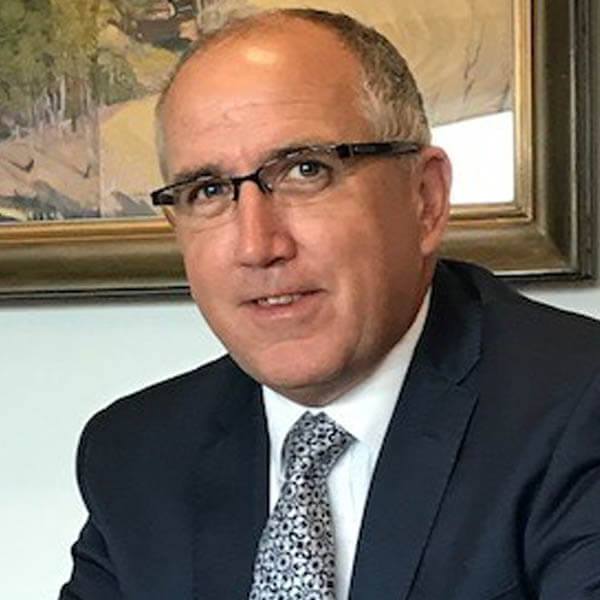 Old Boys, there was a huge turnout of the judiciary and legal profession at the welcome ceremony on the 18th July for Judge Terry Gardiner (1981) who has been appointed as the Chief Magistrate of Queensland. As the Head of Queensland’s busiest Court, Judge Gardiner will oversee the 97 Magistrates positioned throughout the State who are required to attend to  tens of thousands of matters each year. There is simply no more demanding or important judicial role. In a sign of the high regard in which this outstanding appointment is held, a number of indigenous elders were in attendance to provide their support.

Terry’s appointment means the current Chief Judge of the District Court, Kerry O’Brien (1967), the Chief Magistrate of Queensland and the State’s first indigenous Judge, Nathan Jarro (1994), are all Old Boys of the College. The State has some magnificent servants.

Something for all Ashgrovians to be very proud of.