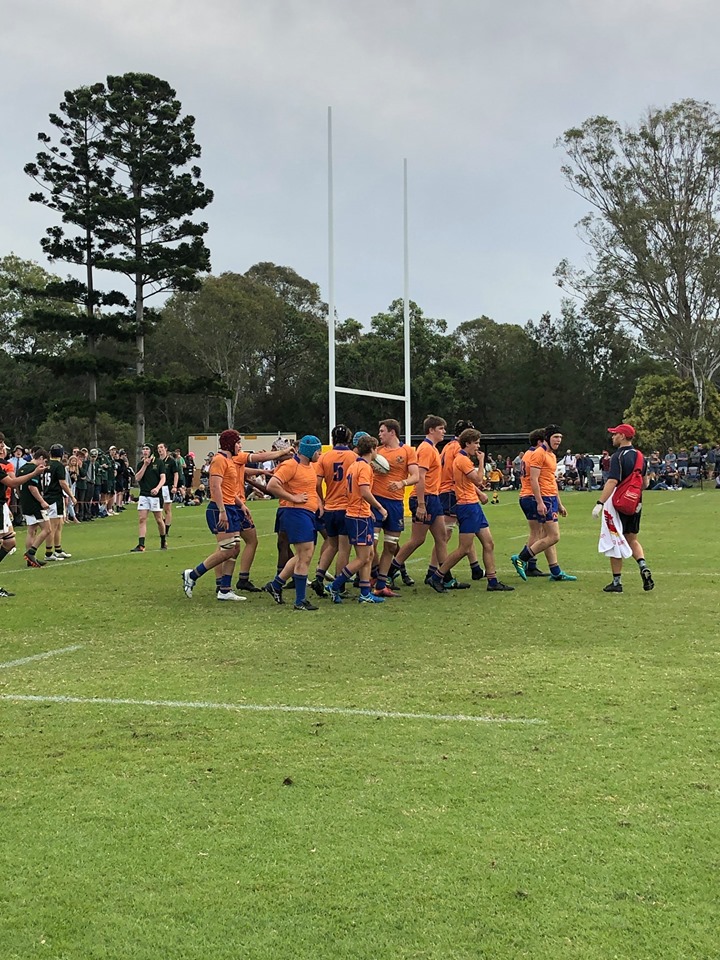 Such was their confidence, Villa had used the entire annual Film and TV budget to produce their own promotional video “I Believe”.  With Ashgrove twice down to 14 men and a massive penalty count against them, Villa’s chance for victory, at home no less, had finally arrived.

But astute observers noted that as the Villa supporters danced with anticipation, Villa coach,  Craig Kassulke looked over to his old 1981 comrade, Pat Donoghue, who was sitting forlornly in the crowd watching Villa son, Oscar, .

Pat bowed his head whilst other Villa parents cheered. As veteran Ashgrove Old Boys, Kassulke and Donoghue both knew what was coming. They had played in too many premiership sides themselves. That unbelievable Ashgrove spirit, so envied by all other schools, arrived, as it always does. Playing one man short for 20 minutes, the Ash boys drove home to a magnificent 31-10 win.

Beautifully done boys. And in the true Ashgrove spirit. Something to be very proud of. And done with the dignity and respect Old Boys take great pride in.