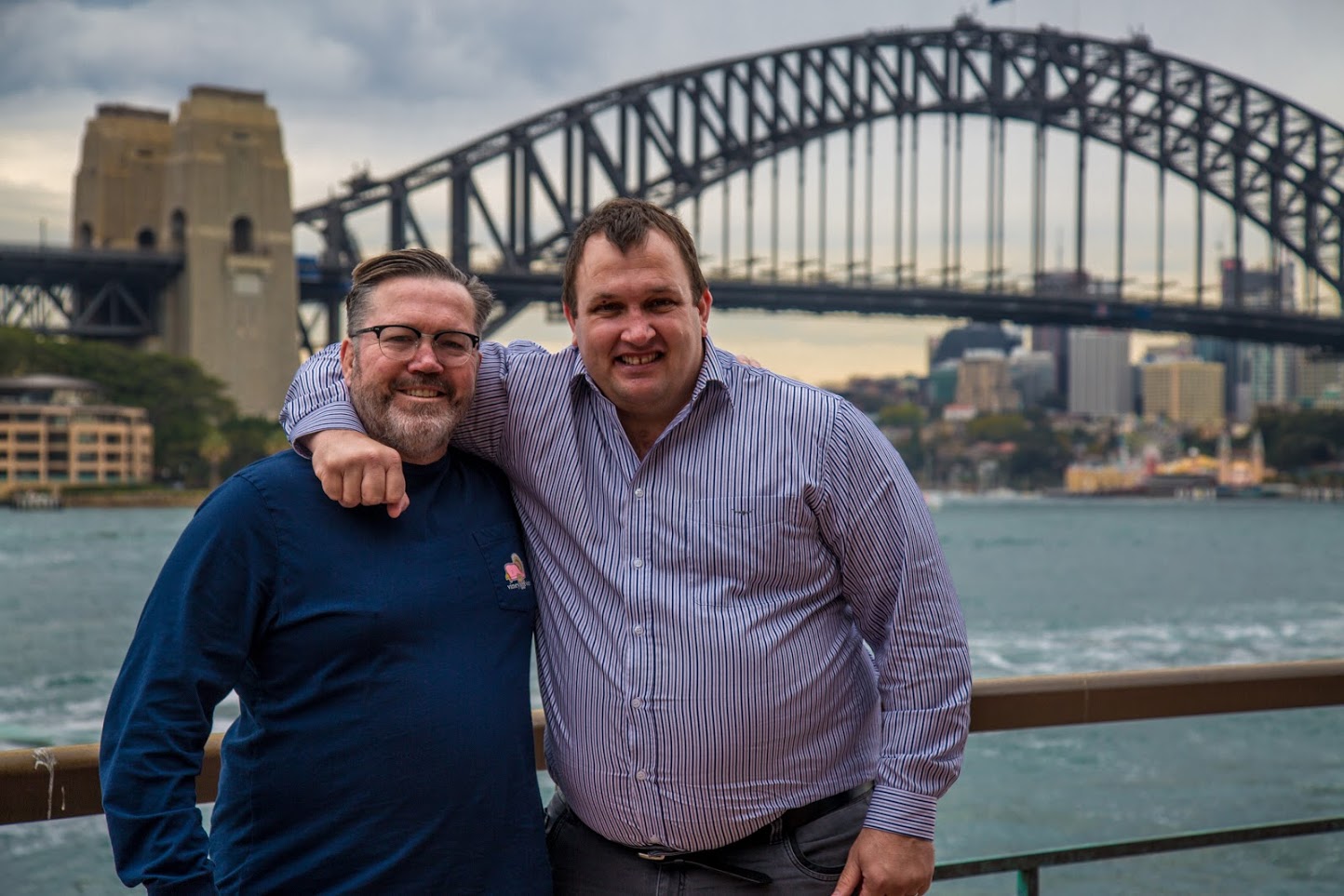 Of all the achievements of our Old Boys across the globe, only 2 have swum the English Channel. Other OB’s from the younger generation will probably follow suit – but John Jameson (1993) and Pat McGrath (1987) will always be Ashgrove’s Armstrong and Aldrin.

The OBA was surprised to learn the lads’ paths first crossed many moons ago. Pat was completing his legal studies while working as a boarding supervisor back at Ash.  One of his charges was a North Coast senior named John Jameson. Neither could even be bothered with a single lap of the pool back then.

Decades later John (in 2013) and Pat (in July this year) called on that unique Ashgrove spirit to conquer one of history’s most iconic challenges. The boys recently caught up for a chat about old times and their modern day feats which, let’s face it, only the 2 of them could possibly understand.

Something for us all to be very proud of Old Boys. The history and the spirit. The pursuit of excellence.

There will be a full story on the lads’ achievements, and how they did it, in the November edition of The Ashgrovian.