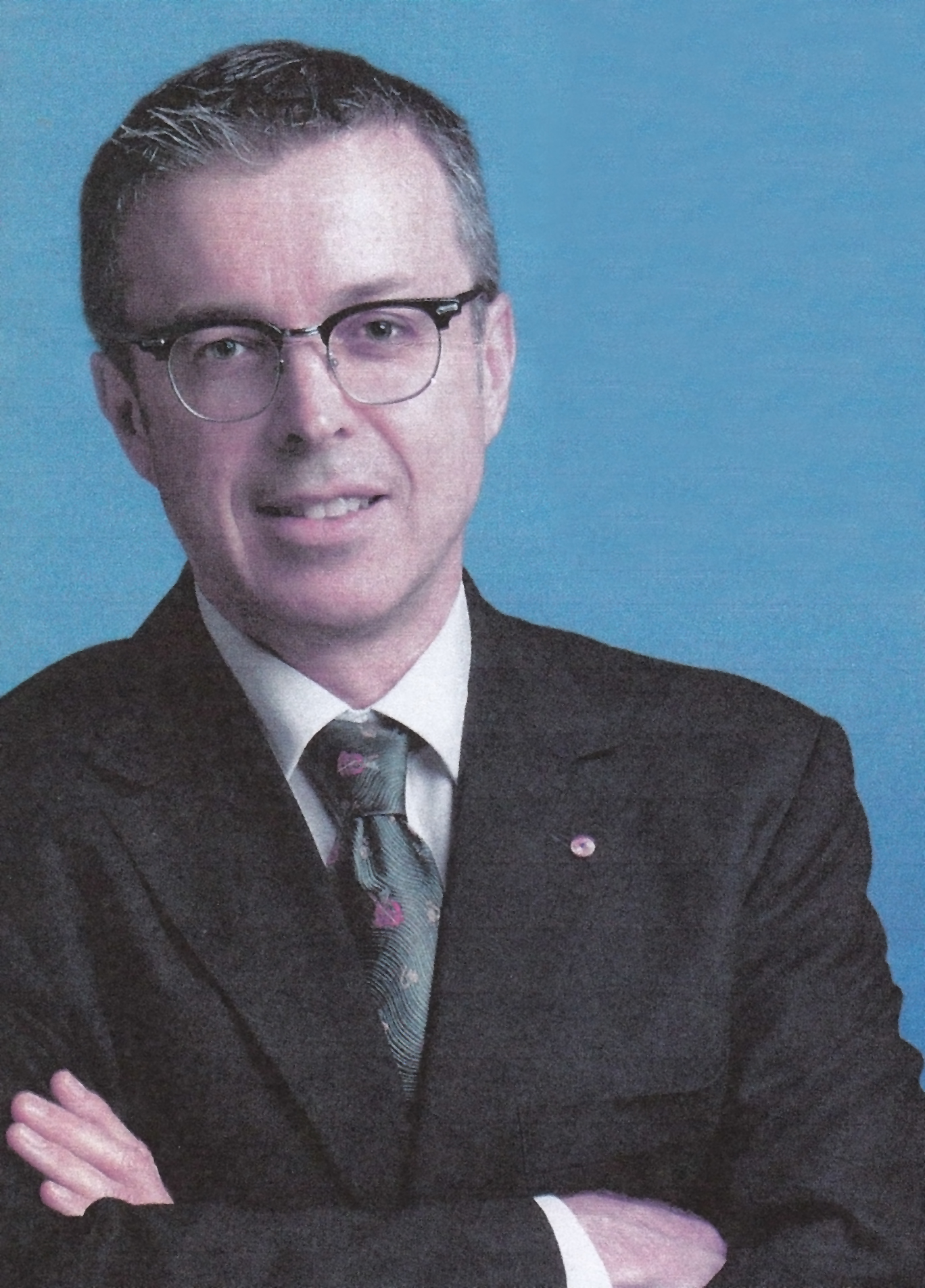 He has forged productive cross-disciplinary collaborations linking risk factor epidemiology with developmental neurobiology. For example,John and his colleagues have made discoveries linking prenatal vitamin D and later risk of mental illness in the offspring. ln addition, John has supervised major systematic reviews of the epidemiology of schizophrenia. He has published over 400 peer-reviewed articles and 25 book chapters, and is one of Australia’s most highly cited mental health researchers. ln 2007 he was appointed a Member of the Order of Australia (AM) for service to medicine in the field of schizophrenia research. He was awarded a John Cade Fellowship by the Australian National Health and Medical Research Council in 2013. ln 2016 he was also awarded a Niels Bohr Professorship by the Danish National Research Foundation. The following year, he was awarded the prestigious Erik Stromgren medal, at a ceremony in Aarhus, Denmark.