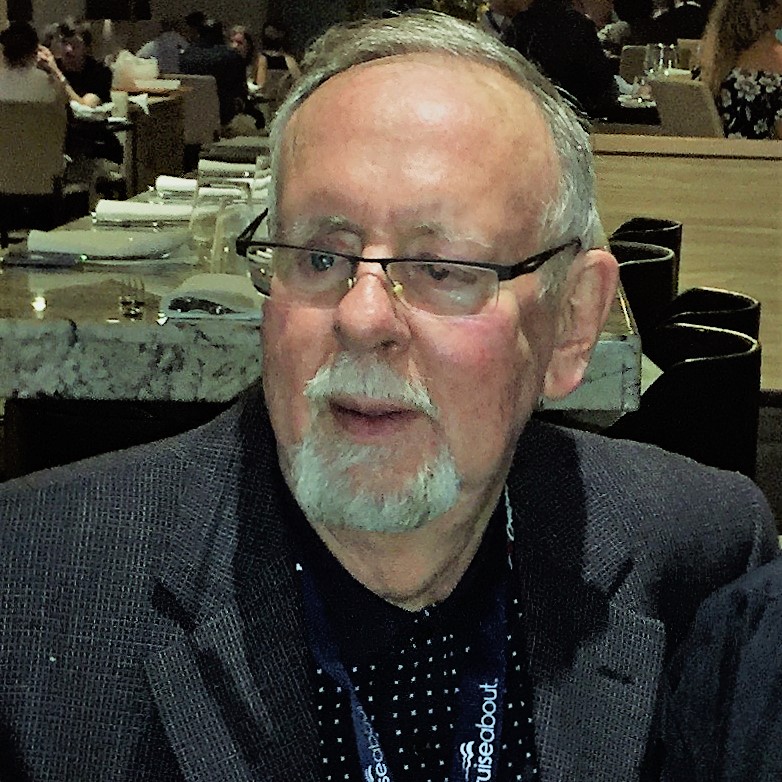 Peter’s primary schooling was at  St. Ignatius Convent at Toowong, and his secondary education was at Marist College, Ashgrove, as a day boy from 1962 until 1965.

After school Peter pursued a career in Retail Management with a large City Retail Store, and after completing Management Training, he commenced work at “Wallace Bishops” to pursue a career in the Jewellery business, and was appointed the inaugural Manager to set up and manage Wallace Bishop’s new Jewellery Store established in the new Pacific Fair Shopping Complex constructed in 1977 at Broadbeach on the Gold Coast.

As a voluntary worker in his spare time, he became a trained “Lifeline” Counsellor on the Gold Coast.  Whilst undertaking this voluntary work helping others in need, he felt he had a deeper calling to do more in this area and decided to give up his material life and join the Capuchin Friars to train for the priesthood. This took him to Sydney, Perth and New Zealand. During this time he gained his “Bachelor of Theology” Degree.

The good Lord must have wanted him to follow a different path, and prior to taking his final vows, he decided to withdraw from his studies and returned back to Brisbane, and to the retail world of Jewellery, and joined “Diamonds International”.

During this time he completed a “Bachelor of Arts Degree” at Queensland University. He became an expert in diamonds and fine jewellery, and along the way was able to assist some Old Boys to purchase Engagement & Wedding rings for their loved ones.

For several years prior to his retirement he was the Manager of the “Diamonds International Shop” at Chermside Shopping Complex.

After returning home from the Seminary he continued his voluntary charitable works  and was trained and qualified as a volunteer Counsellor at the “Catholic Psychiatric     Pastoral Care Centre” located in Fortitude Valley under the directorship of Father  Jim Smith.

He was an active member of the “Mitchelton Senior Citizens Centre” and served on the Management Committee.

Peter experienced major health issues for many years and had reached the stage that he had been put on dialysis a few weeks before his death.

He remained a Bachelor and not having children got joy from supporting his nieces and nephews.

During his years at The College he received the grounding in his Catholic Faith and combined with the example of the Marist Brothers the foundations were set for his involvement over the years working as a Volunteer in a quiet way performing charitable works helping others less fortunate than himself.  May he Rest in Peace.