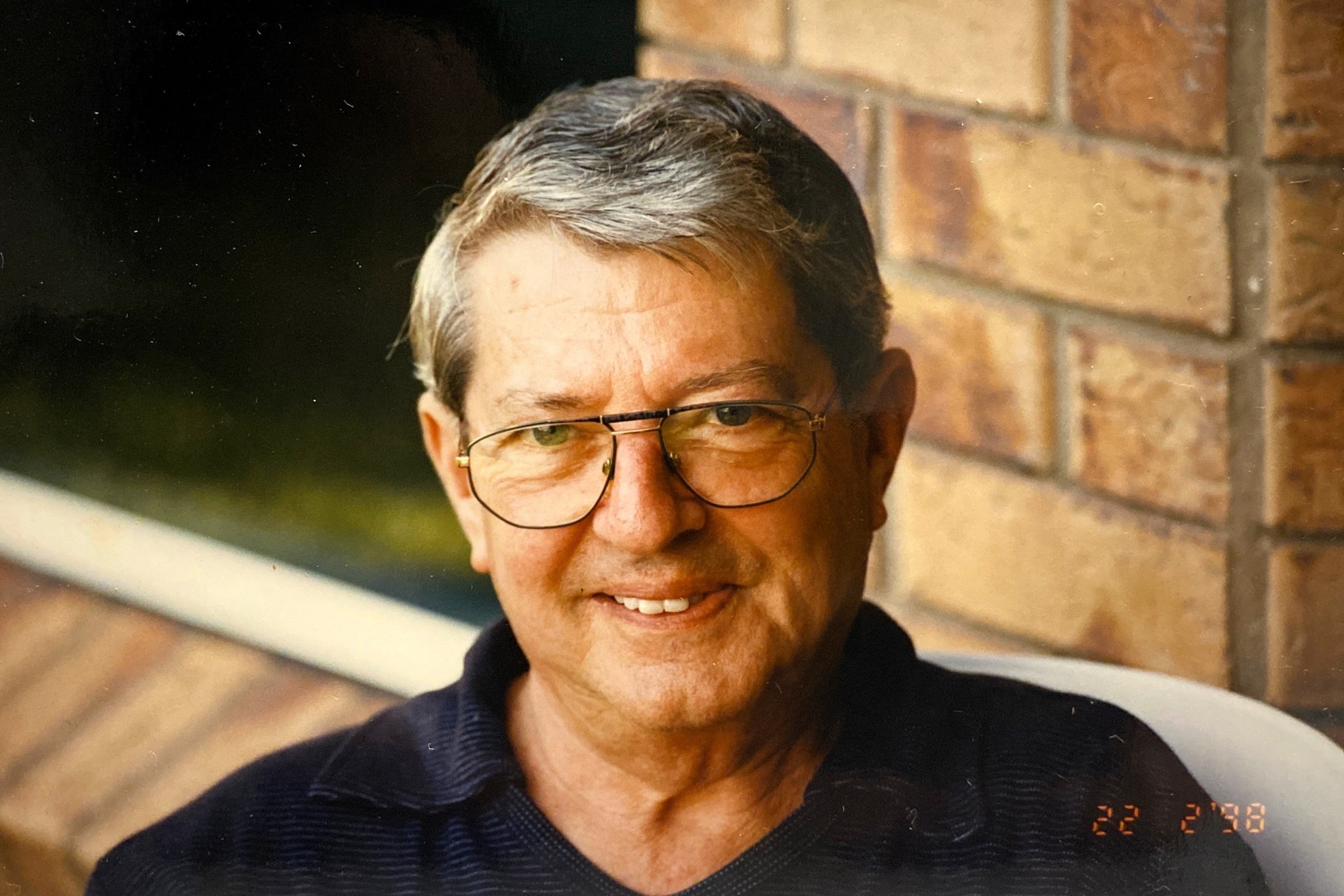 Honorary Life Membership of the Old Boys Association has only been bestowed on the very, very few. Only to those who have selflessly provided support to the Marist Brothers, the College and the Old Boys. That special recognition of those who may not have attended Ashgrove but were instrumental in making it what it is today.

May perpetual light shine on Pat and may our Mother Mary welcome him home.