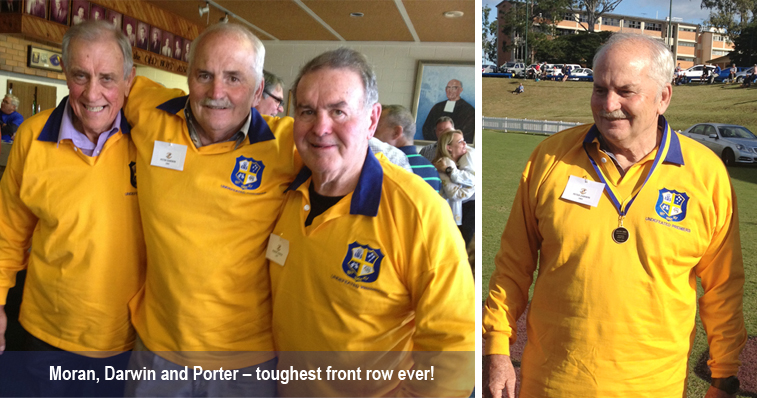 The Old Boys’ Association expresses its condolences to Kathleen and the entire Darwin family upon the passing of Peter Darwin (1965), youngest brother of Barry (1951) (RIP), Terry Darwin (1963) and Bernie (RIP).

A leading barrister on the Gold Coast for many years, Peter was forever an Ashgrove man. He revelled in the memories upon his return to the College on Champagnat Day 2015 to celebrate alongside his 1965 comrades from one of the greatest First XV’s the College ever produced.

Peter’s funeral will be held at 2 p.m. this Thursday 21st September at Crossfire Baptist Church, 170 Nerang Street, Southport. The burial will follow at the Southport Lawn Cemetery. May perpetual light shine upon him. Virliter age!