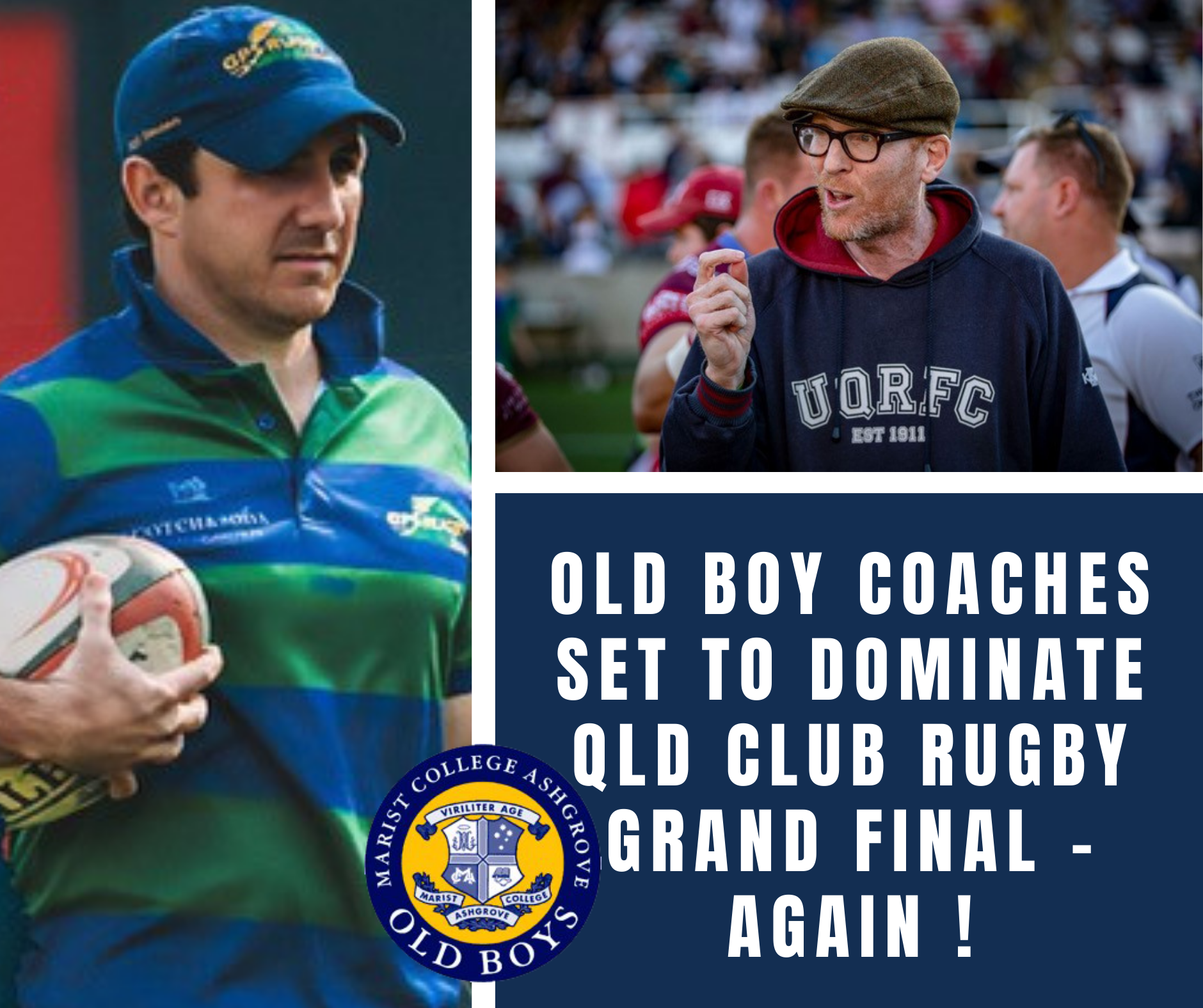 And as a signal of Qld’s bright future, the Colts 1 GF will feature a Jeeps team containing no less than 10 Ashgrovians.

Good Luck to all our OB coaches and players across the grades this weekend. Ashgrove – just making Qld Rugby great again !