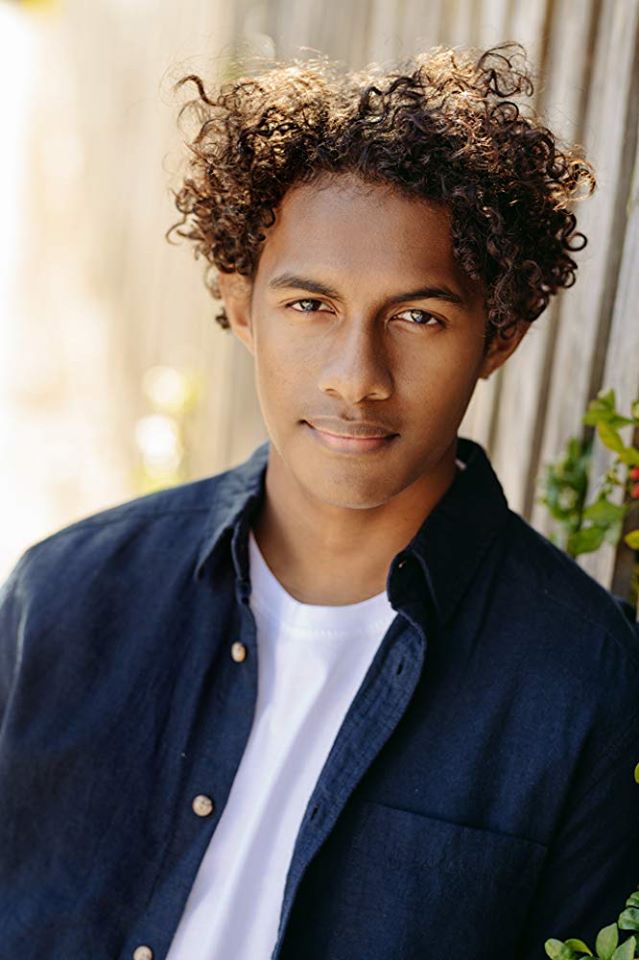 Having already produced Australia’s greatest actor in Ray Meagher, the OBA is keeping a close eye on the career of young Tivon Toito’ona (2018), a boarder from the Solomon Islands, who is making his way along that very difficult acting path.

After successfully playing roles in ‘Dora and the Lost City of Gold’ and the series ‘Reef Break’, the Old Boys sense stardom awaits.  Being slightly better looking than Ray’s Alf Stewart, our sources from the acting world tell us Tivon has both the presence and the talent to go all the way.  A magnificent inspiration to all from the Solomons, the strength of character learnt at Ashgrove will undoubtedly serve Tivon well all the way to Tinseltown. Viriliter Age !