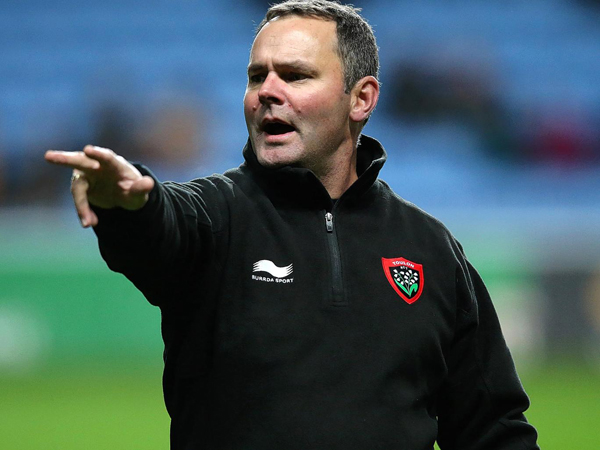 OB Steve Meehan (1983) is to add yet another jewel to the coaching crown when Toulon meets the Dan Carter led Racing 92 in the French Top 14 Grand Final early this Saturday morning in Barcelona. That’s right – the famous FC Barcelona stadium is absolutely sold out with a club world record 98,000 fans rolling up. Old Boys should be able to catch the game Eurosport in the early hours.

Old Boys enquire how Steve, as the backs and attacking coach, copes with all the crazies of French Rugby. The answer is simple — once you’ve experienced coaching the 15A’s at Ashgrove (which he did in 2012), everything else is like shelling peas. The OBA wishes Steve all the best. Rumour has it a Frenchman may even take the field in the second half.