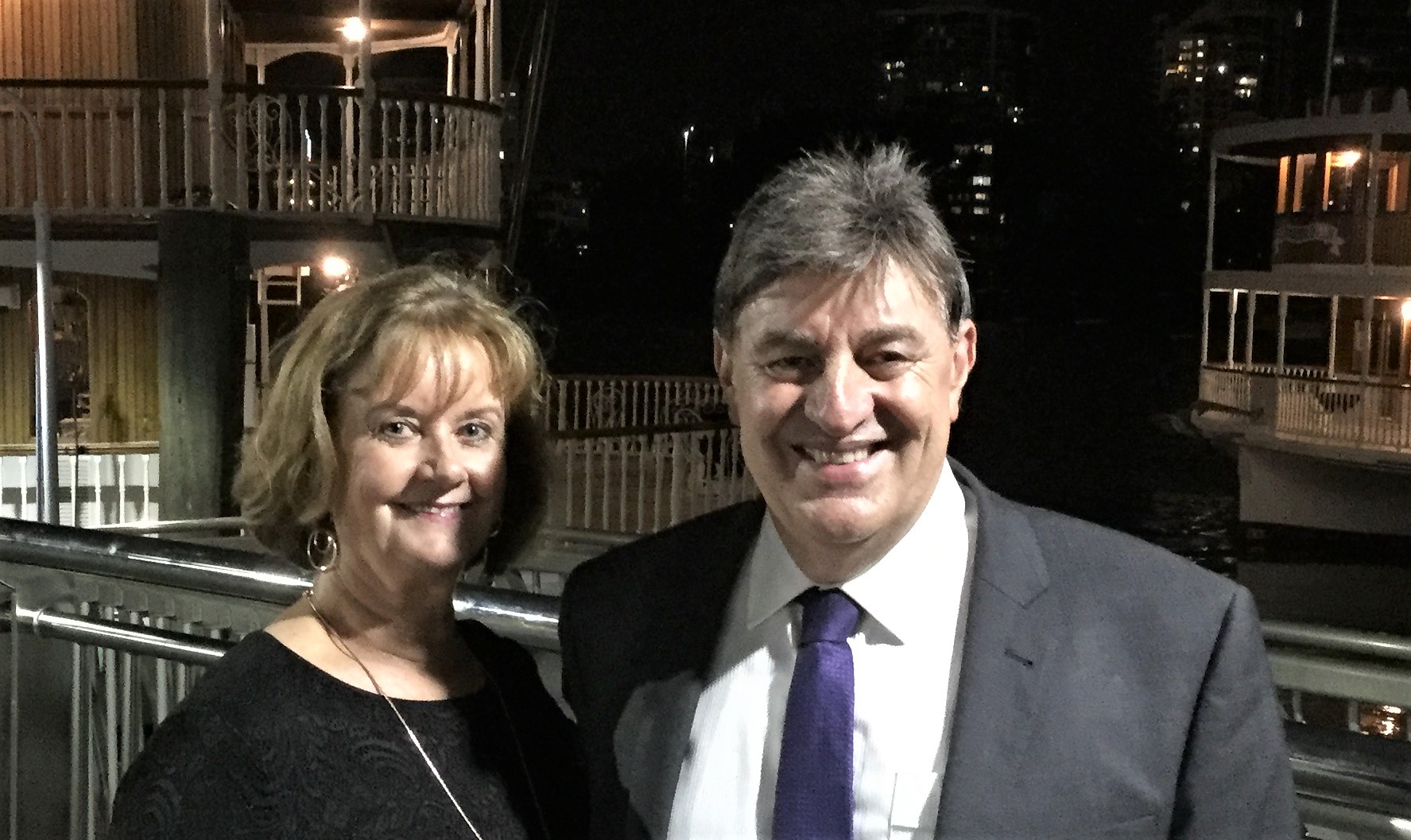 All Old Boys from 1993 onwards are products of Brother Terry Heinrich’s visionary House system. Eight Houses in the secondary school where students are allocated, and then guided, from year 8 (now 7) through to graduation.

But why has the system been so successful ? Simply because of the quality of the leaders the College could call on.

The wonderful Ronnie Grant, who has been at Ashgrove since 1989, has announced her retirement from teaching. Ronnie was appointed the Head of Harold House in 1998 and has brought to the College her own inimitable and classy style ever since. That’s 30 years of solid dedication to the hearts and minds of a generation of Ashgrovians.

Br Terry was well aware he had the young thoroughbred, Gerard Monsour, in the stables in 1993 when he was deciding on the foundation Head of Ignatius House. It was an obvious choice. Gerard, who started at Ashgrove in 1981, is not leaving teaching yet – but will be stepping down from Head of House duties in a few weeks. Gerard’s gentle nature and kind words have been a guiding force for Old Boys for 38 years. Just incredible.

The Old Boys express their sincere gratitude to Ronnie and Gerard for everything they have done to shape the House system into the phenomenon it is today; and their dedication to the Marist decree of the pursuit of excellence. In particular, we wish Ronnie the very best in retirement. Viriliter Age ! Look for the OB dedication to Ronnie and Gerard in the upcoming Ashgrovian.