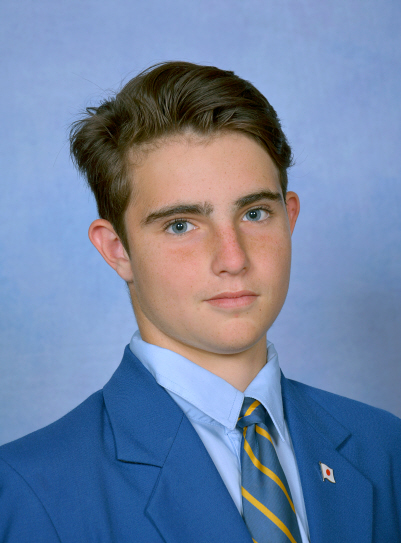 One of the most impressive trophies at Thursday’s award night is the Father Tom Maloney Trophy for the Best and Fairest in Second XI Cricket.

A legend in his own life time, Father Tom was not only the College Chaplain but the iconic Second XI coach who possessed a sensational record – unmatched anywhere, before or since, in the old TAS or modern day AIC. 11 Premierships in a row ! The Old Boys Association proudly recognised Father Tom’s contribution in 2012 by commissioning the sensational trophy in his honour. It is presented only to those who are deemed to uphold the spirit of fairness and dedication which Father Tom insisted upon.

This year the award goes to Lewis McLachlan who comes with a ringing endorsement of the Ashgrove cricket coaching staff for his outstanding achievements and, above all, approach to the game. The Old Boys Association sends its congratulations to Lewis on a fantastic effort. Something to be very proud of.