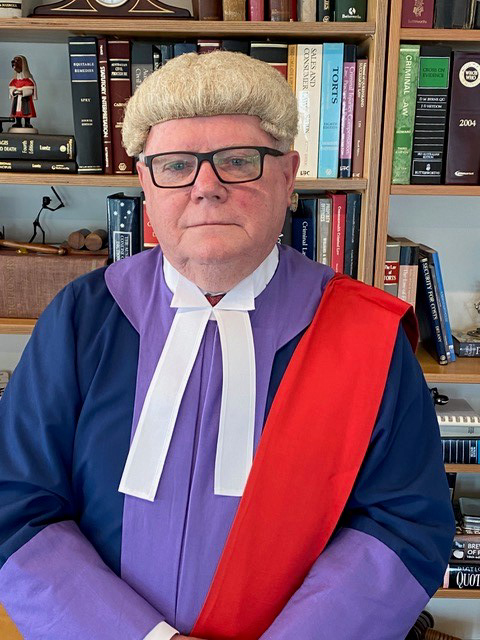 In a farewell ceremony so packed the huge Banco Court in Brisbane required two overflow courts to meet the demand, representatives of the judiciary, the legal profession and the good folk of Queensland he served so well gathered in person and by live stream throughout the State to express their gratitude and to farewell retiring Chief Judge of the District Court and Old Boy, Kerry O’Brien (1967). A true servant of the people who never lost his common touch.

Accolades don’t sit well with a man bred out of Ashgrove in the Marist tradition and known for his simplicity, modesty and humility – but we can make an exception for just one day. Old Boys, young and old, join with Donna, Matthew (2006), Michael (2007), Amelia and Emily in congratulating Kerry and wishing him the very best on his retirement.