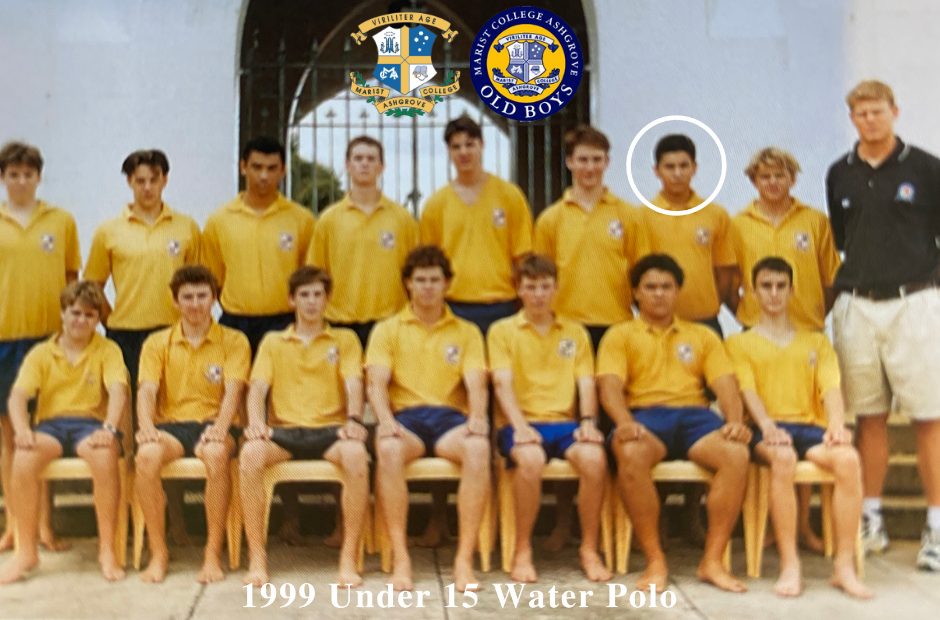 It is a long, long way from the 1999 Ashgrove Under 15 Water Polo team to the Olympic Pool deck at the Tokyo Tatsumi International Swimming Centre.

But the Old Boys Association and the College are right in behind Old Boy, Pietro Figlioli (2001), as he captains Italy, the current water polo World Champions, in their quest for Olympic glory. It will be Pietro’s fifth Olympics. Our man from West Chermside already has an Olympic silver and bronze in the cupboard to go with his two world titles.

The Old Boys and the College will be providing updates as the Ashgrove community takes the journey with Pietro.