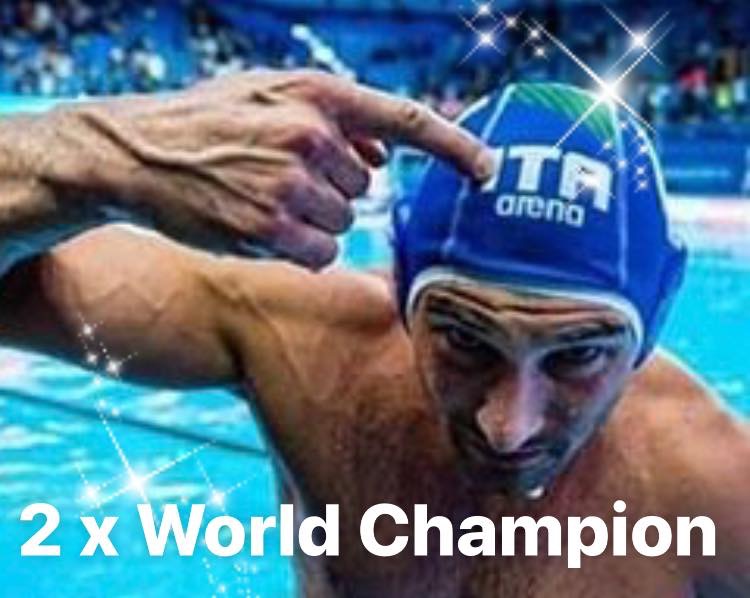 He is our greatest ever athlete Old Boys. Absolutely no doubt about it. Brazilian by birth. Now Italian by nationality. But a 5 year Ashgrovian in pure guts and spirit. Pietro Figlioli (2001) – genius – sporting superstar.

The Spanish were expected to walk it in (perhaps swim) against those tired, ageing Italians in the final in Gwangju. At half time, it looked all but over. But that was an Ashgrove man at the helm. And he wasn’t finished yet. Guts. Determination. Leading by example, he played a second period like no other which saw Ashgrove/Italy home 10-5. And our man from West Chermside, Pietro Figlioli, was MVP to boot. Of course he was. There was a world title on the line. Bravo Pietro. Che Grande ! Sei il Massimo !